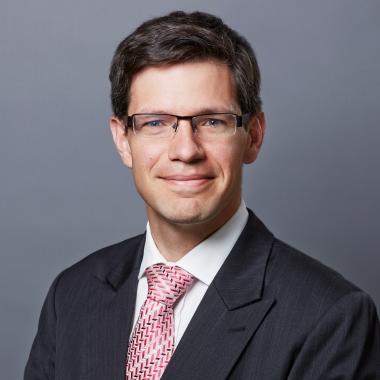 Alexander Learmonth was called to the Bar in 2000, and practises from New Square Chambers in Lincoln’s Inn, specialising in trusts and estates disputes of all kinds. He is the editor of both Theobald on Wills and Williams, Mortimer & Sunnucks on Executors, Administrators & Probate, and has appeared in several important cases, including Marley v Rawlings in the UK Supreme Court. He was chair of the Young Barristers’ Committee of the Bar Council in 2009, won ACTAPS ‘Contentious Barrister of the Year’ in 2015, was shortlisted for Chancery Junior of the Year in the Chambers UK Bar Awards 2019, and was named Advocate of the Year in the STEP Private Client Awards 2020. He is to be appointed Queen’s Counsel in 2021.

The Awards are the very best in the private client industry - everyone appreciates that the entries are genuinely and fully scrutinised and independently and rigorously judged - worth winning in other words! 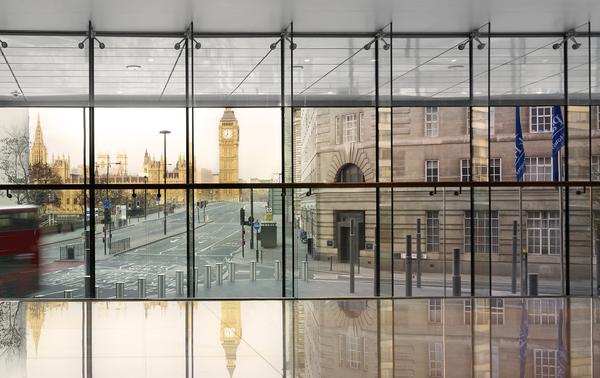